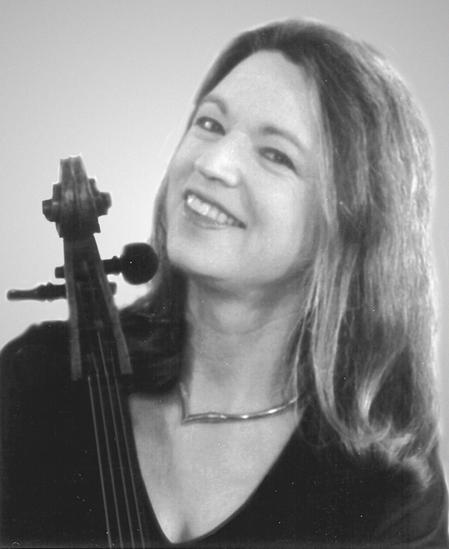 "Accomplished cellist Virginia Kron ...a cellist of no small talent, has done her best to keep alive the music of our time," said the Los Angeles Times.  Critics also praised her for her “warm and supple cello tone”, “great expression”, “intensity, subtlety and selfless musicianship” and “world class sound”. Kron was selected for in depth documentation and filmed interview by Ventura County’s Focus on the Masters.

As a chamber musician Ms. Kron has performed on many series and concerts throughout the southwest and California including the Sedona Chamber Music Festival, Music of the Spheres at the Lick Observatory, and a College Music Society Conference in San Diego. She was a regular contributor to the Current Sounds Consortium and Sundays at Four, a live Los Angeles radio broadcast. Since 1978 Kron has spent most of her summers at music festivals including Aspen, the Music Academy of the West, Tanglewood, Rome, Monterey, Bakersfield, the Ojai Music Festival, the Mozart Festival, Bear Valley and 27 years at the Cabrillo Festival of Contemporary Music in Santa Cruz under the direction of Marin Alsop.

The Cabrillo Festival inspired Virginia to work with living composers, and composers including John Biggs, Leslie Hogan, Linda Holland, David Henderson, Greg Haggard, Scott Hiltzick, Jimmy Calire and Emily Praetorius have written a concerto, three sonatas, piano trios and numerous short pieces and arrangements for her. Her concerto performances include the premier of John Biggs' Concerto for Cello and Chamber Orchestra  with New West Symphony.  She recorded it in Prague with the Czech National Symphony. She has also recorded for Celtic harpist Kim Robertson, pianist David Henderson and recorded her well reviewed original children's fairy tale The Crystal Harp  Kron received her Bachelor's degree in cello performance from the UW-Madison, and her Master's, with a prize in performance, from USC. She is a member of  Singer Chamber Players  with clarinetist David Singer.           VirginiaKron.com